The Civil Rights Movement took a deadly turn on February 8, 1968, in Orangeburg, South Carolina. With tension high after two days of demonstrations against segregation at the town's only bowling alley, students of South Carolina State College rallied around a bonfire on campus. A scuffle broke out when police tried to extinguish the fire, and a highway patrolman fired his pistol into the air attempting to restore order. Other officers began firing into the crowd. Three students were killed; 27 wounded. The "Orangeburg Massacre" was the first such incident at an American college, predating the shootings at Kent State University in Ohio by two years.

Police called in the fire department to extinguish two small fires demonstrators set, which had begun to spread. When the demonstrators started a third, inside a symbolic coffin, firemen put out the flame and then turned their hoses on the marchers—reviving memories of past police actions in Alabama and Mississippi. In reaction, black youngsters—who may or may not have been part of the demonstration—began running along Main Street, breaking store windows. Thirteen businesses, two of them black owned, suffered damage totaling about $3,000 ($16,275 in 2004 dollars). Two NCCU students and Durham organizer Howard Fuller were arrested.

Protesters and the Durham Human Relations Council blamed the vandalism on "unnecessarily harsh and repressive measures" taken by the police and firemen in turning hoses on the demonstrators. "This is an incident we will never forget," marcher Minnie Fuller said later. "This place could have been torn up. They were lucky." 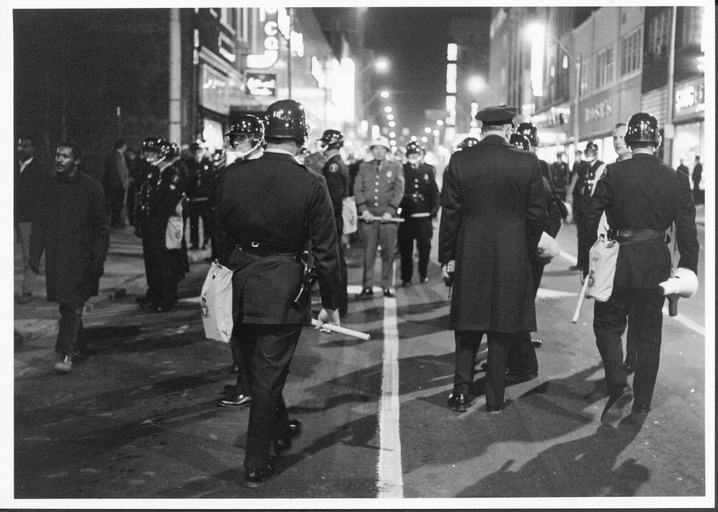 A second demonstration the following evening, with heavy police guard, proceeded without incident. It not only protested the Orangeburg killings, but also the unrelieved grievances in Durham—particularly regarding public-housing management—that had provoked demonstrations the previous summer. At least one rock-throwing incident accompanied those previous marches, which were called off when tensions reached a point where violence seemed inevitable. 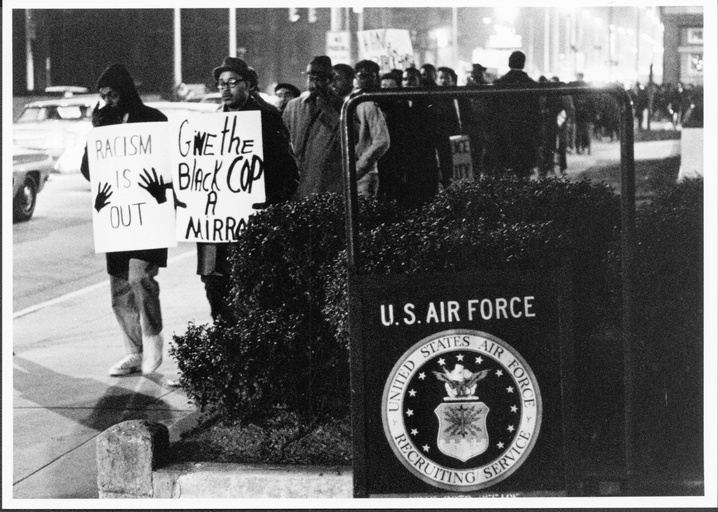 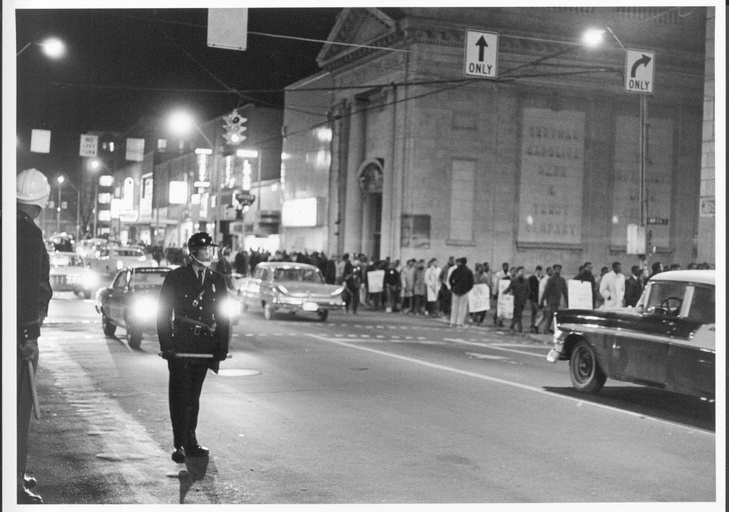 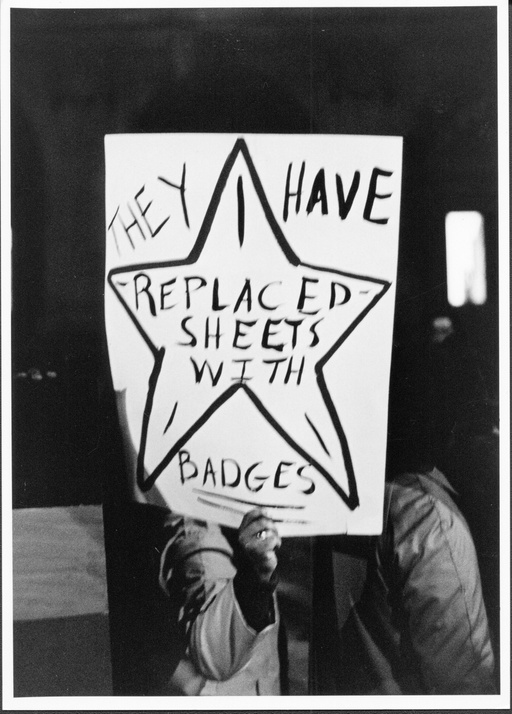 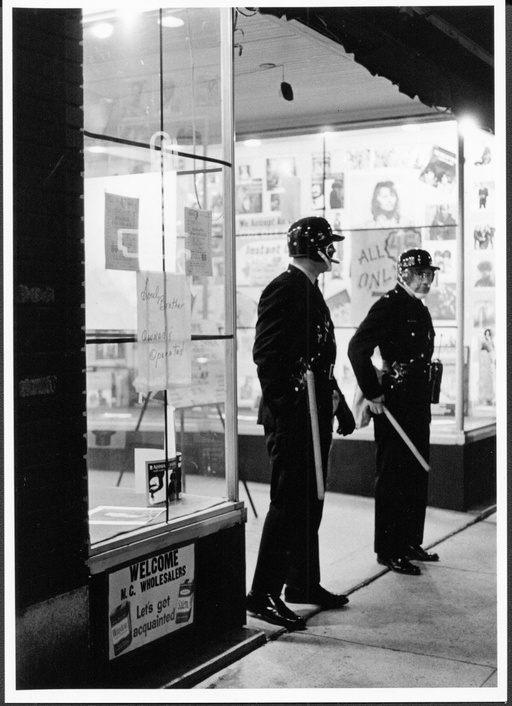